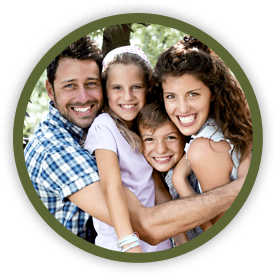 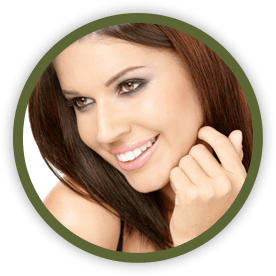 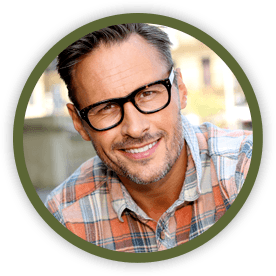 People with periodontitis, or advanced gum disease are 40% more likely to have a chronic health condition, at least that was the finding of the American Dental Association. Apparently, when oral bacteria build up and left untreated, it results in infection, as the immune system goes on the attack to fight the infection and inflaming the gums along the way. This inflammation of the gums doesn’t go away until the infection is controlled. Left unchecked, this inflammation and its byproducts eventually eat at the gums and bones holding the teeth in place.

In addition, bacteria from little bits of food particles stuck between the teeth emit chemicals (hydrogen sulfide), which smell bad and resulting in halitosis. But besides periodontitis and halitosis, gum inflammation can also affect our bodies in multiple ways, including:

Diabetes: inflammation that begins in the mouth weakens the body’s ability to use insulin, and high blood pressure causes infections like gum disease, to grow.

Dementia: bacteria from gingivitis can travel to the brain through the bloodstream or nerve channels in the head and lead to the development of Alzheimer’s disease.

Obesity: periodontitis seems to increase in a person with higher body fat, in fact, a study recently found that overweight people had double the occurrence of periodontitis, while obese people had triple the incidence.

Respiratory issues: chronic obstructive pulmonary disease and pneumonia are both made worse by periodontitis, possibly because of the increase of bacteria in the lungs.

Heart disease: up to 91% of patients who have heart disease are also afflicted with periodontitis. Inflammation in the mouth can cause inflammatory conditions in the blood vessels, traveling through the bloodstream to the arteries in the heart and causing atherosclerosis (hardening of the arteries) resulting in heart attack or stroke.

Low birth weight babies: both inflammation and infection can interfere with a fetus’ development during pregnancy and also raise the levels of chemicals called prostaglandins, which can induce labor.

Caring for your oral health benefits your overall health, not just your teeth and gums. Brushing, flossing, rinsing with a mouthwash to kill bacteria and regular dental cleanings help keep your gums healthy, benefiting your body along the way.

We invite you to call our office to schedule a visit with Dr. Michael Hall for a checkup if you have any concerns.  Our Central Oregon Dental Center team in Bend, Oregon is just a phone call away at 541-389-0300!